All commercial operations at Ukrainian Sea ports have been suspended by order of the Ukrainian military, according to the maritime security firm, Dryad Global.

“Any vessel currently within Ukrainian Ports should seek to leave immediately if deemed safe to do so. Vessels should ensure they are broadcasting on AIS and clearly state their intentions across VHF. Any vessels challenged by military Russian military vessels should comply fully with instructions,” reports Dryad Global. 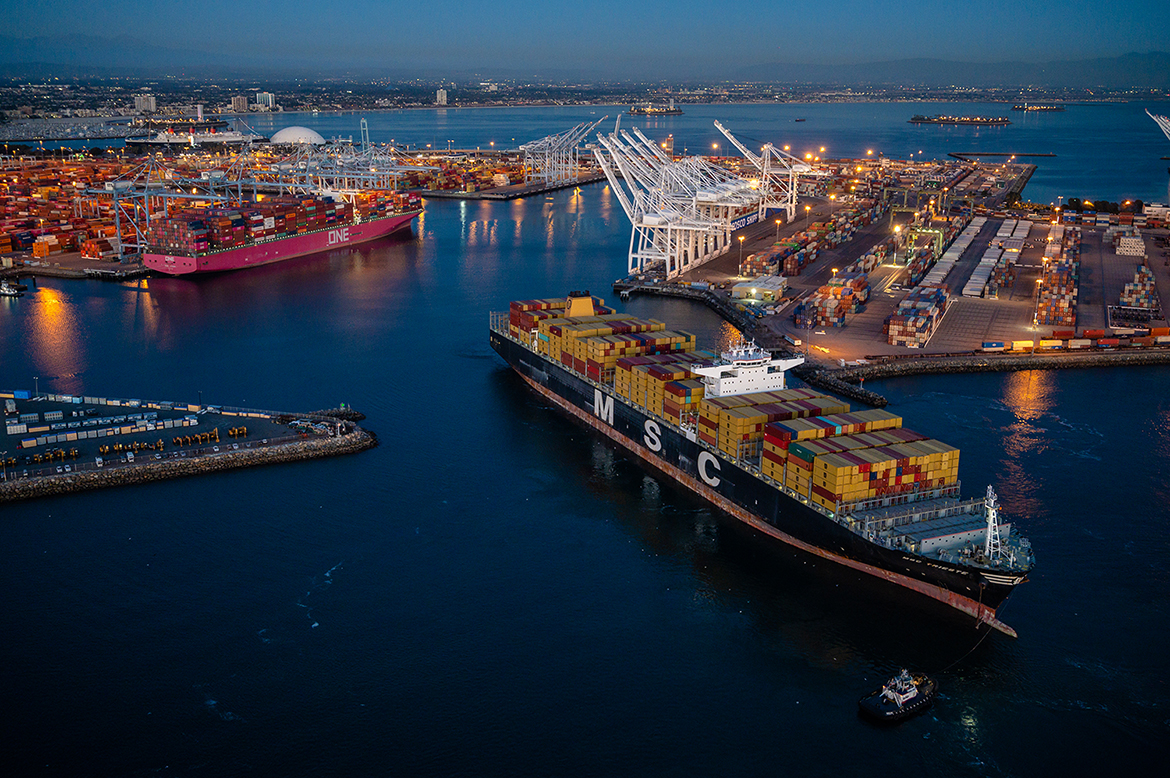 As the situation develops there remains a high degree of uncertainty regarding the freedom of navigation throughout the wider Black Sea.

As such the primary risk to all vessels and commercial operations operating beyond the key risk area remains one of commercial uncertainty rather than risk to the safety of the crew, according to a statement by Dryad Global.

“Vessels and commercial operators are reminded to avoid all operations and transit within the EEZ of Russia and Ukraine at this time. No attempt should be made to access the Sea of Azov,” pointed out the maritime security company.

Dryad Global said that Russia is not believed to hold any intent towards targeting any foreign or civilian vessels through military action. Whilst an invasion of Ukrainian territory is underway it is assessed as unlikely that this would lead to a kinetic exchange between forces within the maritime domain, according to the analysts, who, however, note that despite this, all vessels and commercial operators are advised to avoid the EEZ of Russia and Ukraine within the Black Sea and Sea of Azov.

In the meantime, on 15 February, the Joint War Committee added Ukrainian and Russian Waters in the Black Sea and Sea of Azov to the Hull war, Piracy, Terrorism and Related Perils Listed Areas.