All of Evergreen Marine Corporation’s 30 L-class ships are being upsized as the Taiwanese liner operator surpasses its pan-Japanese rival ONE in the capacity rankings.

Twenty-one of the originally 8,500 TEU ships, built around 2012, had their capacities increased to 9,500 TEU when they were drydocked at the age of five years.

With all the ships due for a special survey at the age of 10 years, the nine ships that were not upsized earlier, will be expanded in Cosco Zhoushan and Huarun Dadong Dockyard.

During the alteration works, the deckhouses on the vessels are cut in half horizontally to insert a section that elevates the bridge by around 5m. The lashing bridges will also be raised, enabling another two rows of containers to be stowed.

Now ranked sixth among liner operators, Evergreen currently has a total capacity of 1.51 million TEU, leapfrogging ONE which has around 1.5 million TEU. The Taiwanese carrier also has the second-largest orderbook, at 630,000 TEU, behind MSC’s 1.4 million TEU. Many of Evergreen’s increased capacity came from newbuildings, both owned and long-term chartered vessels. In contrast with several rivals, Evergreen has hardly purchased any second-hand ships. 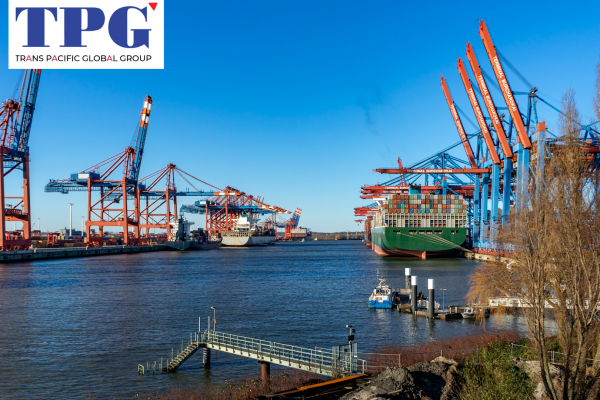 INDIA's NTC group, headquartered in Chennai, has opened an office at Port Klang in Malaysia, to enhance its logistics services...

PSA and OOCL link up for greener Singapore haulage community

MEDITERRANEAN Shipping Co (MSC) will start a new trans-Pacific container service for the US Gulf and East coasts next month,...

Ocean Network Express (ONE) has announced the imposition of a new penalty fee in case of incorrect declaration of cargo...