The Jawaharlal Nehru Port Trust (JNPT), India’s premier container port, handled a record cargo of 5.63 million TEU in the calendar year 2021, against 4.47 million TEU in 2020, registering 25.86% growth over the year.

The total traffic of 76.14 million tonnes and container traffic of 5.63 million TEU is the highest ever traffic handled in a year since the inception of the port. 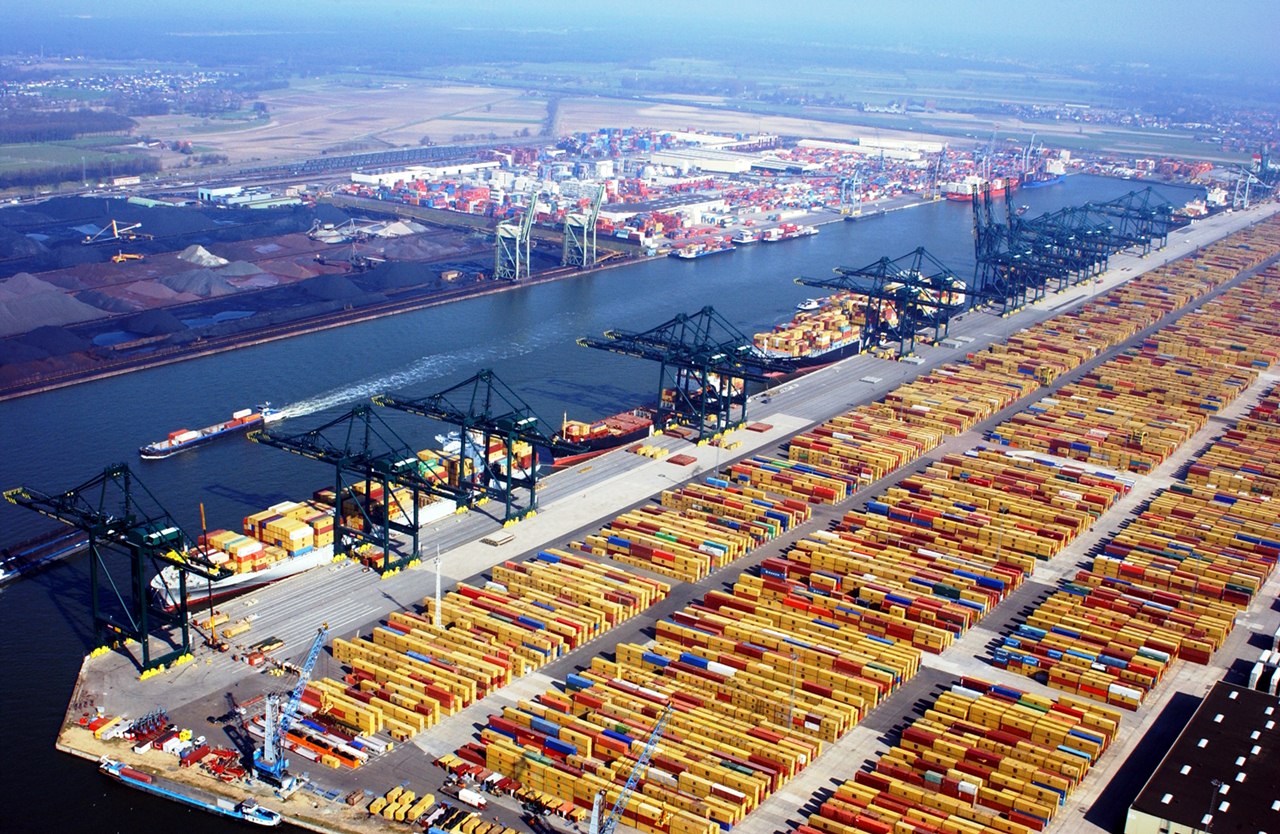 This is also the highest export-import container traffic handled by any Port in India.

JNPT is a combination of five terminals in India.

The JNPT authority congratulated the employees and stakeholders for their support in port performance while celebrating India’s 73rd Republic Day.

“JNPT’s splendid performance in the calendar year in spite of the challenges of the pandemic is a testament to our commitment to fostering economic growth in India…” said Shri Sanjay Sethi, IAS, chairman, JNPT. 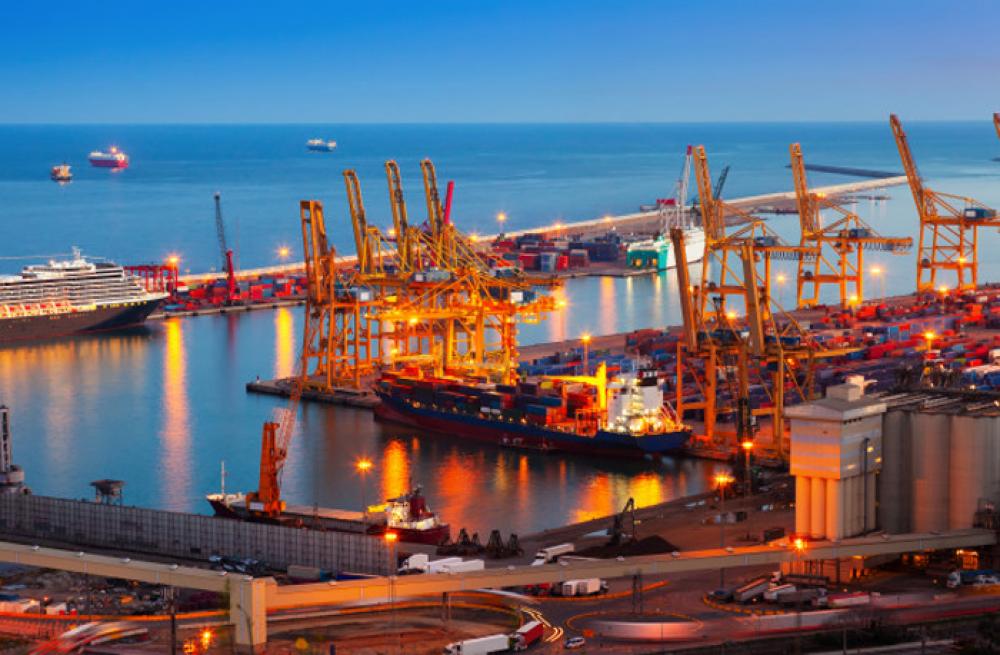 “As the world recovers from the pandemic and to meet the rising demand, the port has set out with the objective of being an end-to-end port operator for our stakeholders, ensuring timely and safe movement of their cargo by helping them optimize their logistical cost,” he said.

This year, the JNPT commenced its trial operations on its newly dedicated berth for coastal shipping under the ‘Sagarmala’ program to provide an impetus for coastal cargo movement.

At JNPT’s ‘state-of-the-art’ Centralised Parking Plaza (CPP), a Mobile App – JNP-CPP and eWallet was launched for users to have access to live data of CPP operations and foundation stone for setting up a customs examination facility for factory-sealed export containers was inaugurated within CPP.

In a step towards streamlining the rail movement of EXIM cargo, JNPT commenced the dwarf container train service via double-stacked dwarf containers, giving the EXIM community a competitive cost advantage by lowering hinterland logistical costs while simultaneously enhancing rail-cargo traffic at JNPT, the authority said in a statement.