US adds Chinese drone maker and others to company blacklist

US adds Chinese drone maker and others to company blacklist

The US Treasury Department added DJI and seven other tech firms to a list of firms suspected of having Chinese military links, barring Americans from trading in their securities. 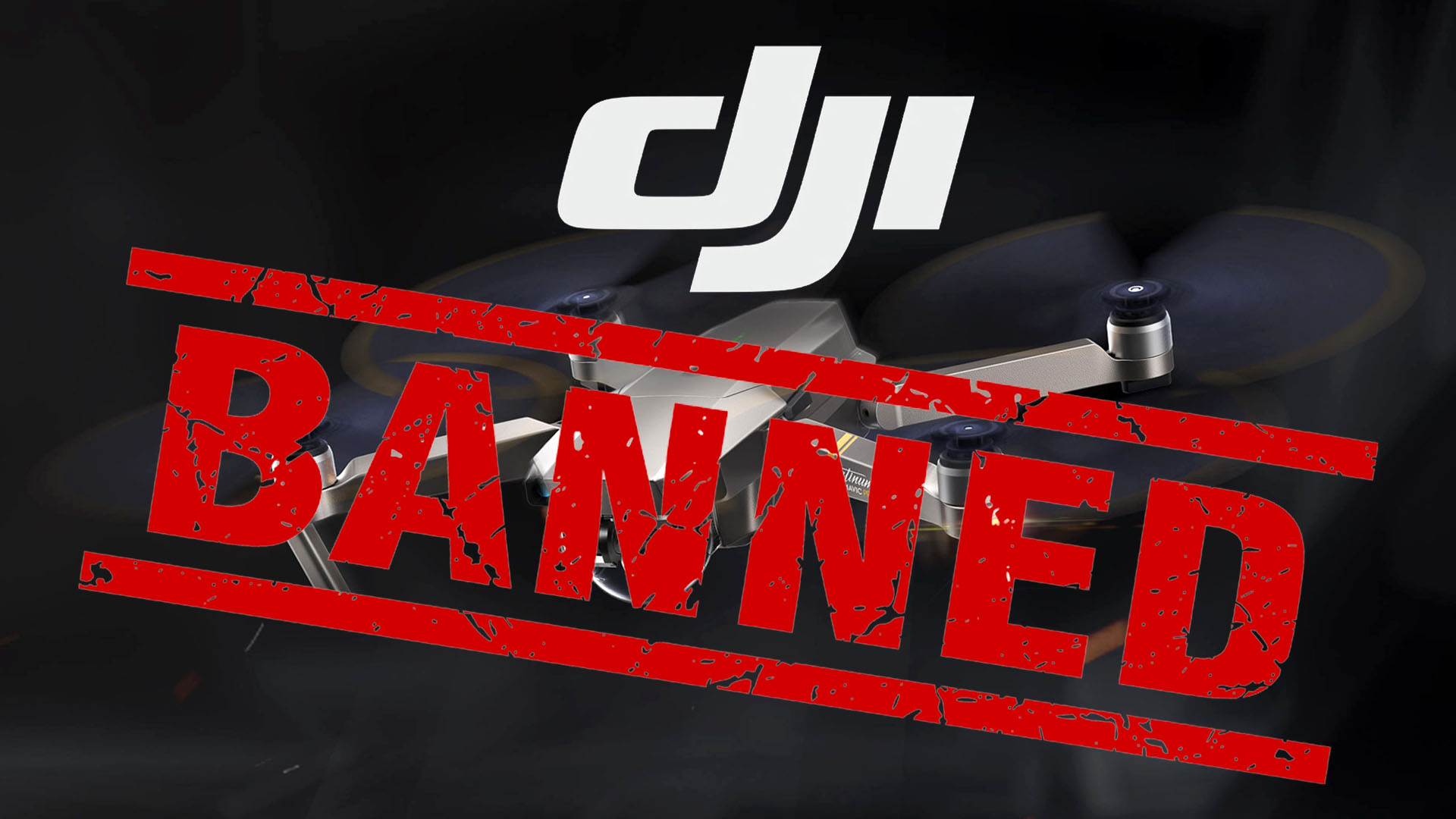 Separately, the Commerce Department added China’s Academy of Military Medical Sciences and its 11 research institutes to a trade blacklist, restricting access to US exports. It said such aid included “purported brain-control weaponry” without defining the technology further.